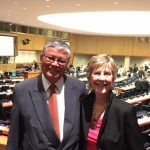 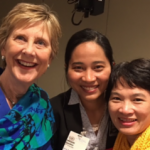 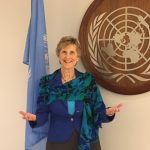 The UN General Assembly held a Special Session (UNGASS) on The World Drug Problem. This Special Session was an important milestone in achieving the goals set in the policy document of 2009 “Political Declaration and Plan of Action on International Cooperation towards an Integrated and Balanced Strategy to Counter the World Drug Problem”, which defined action to be taken by Member States as well as goals to be achieved by 2019.

Dr. Jean LaCour represented ISAAC and NET Institute at the UN General Assembly Special Session on the “War on Drugs” in New York City in April 2016. Here are her thoughts: Dr.Jean UNGASS 2016 Report